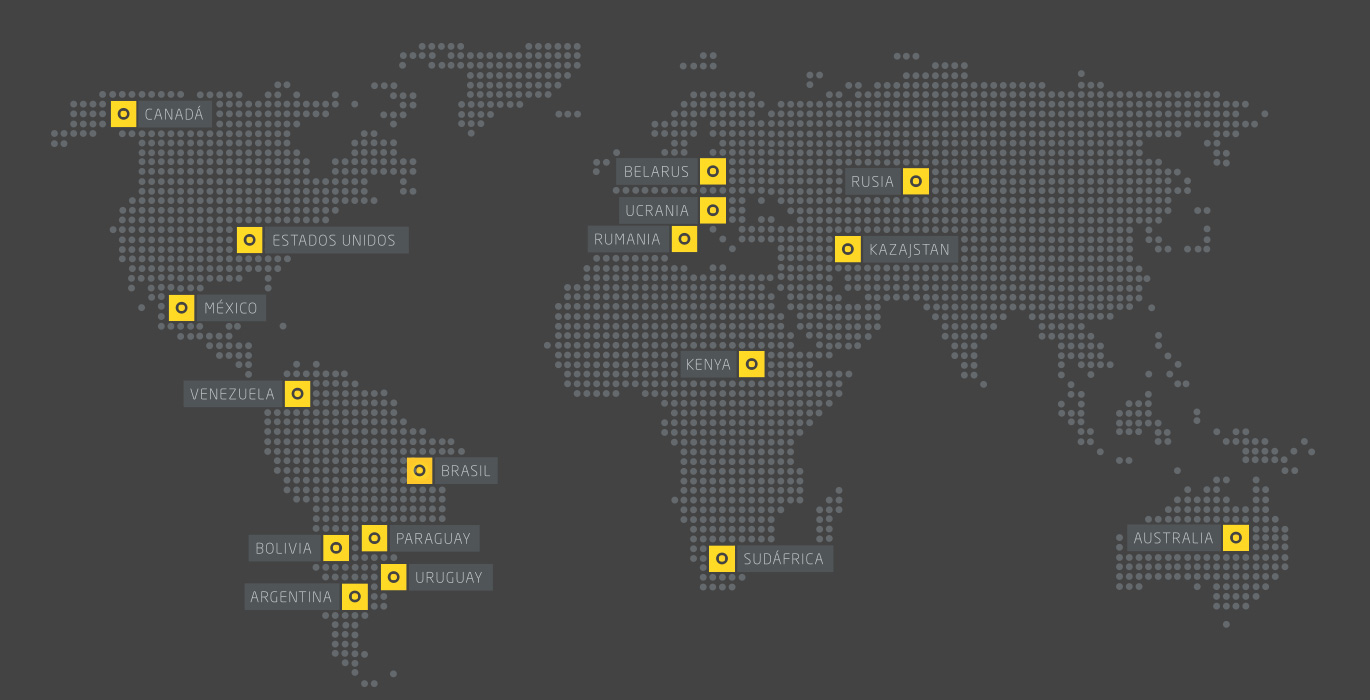 SHOW THE WAY BY DEMONSTRATING RESULTS

Group PLA forms a group of companies engaged in the production of machinery, tools and services related to agriculture. It is the result of commercial and productive evolution of a family business, thanks to the innovative force that characterizes it, it has left marks on THE modern history of national agriculture implementing technology never used before.

In 1975 PCY was founded in Las Rosas, Santa Fe province. The creative profile of one of its founders, Juan Carlos Pla, began to excel in their products: they were the first in the country to create grain elevators for the ports. Until then ships carried the grain in bags. But two years later, an event would become a milestone in the company: at the request of the Establishment Las Marias they build a high chassis on which they mounted a tractor, with a 1.40 meter clearance for tea cultivation. This fact represented the origin of what would become the company`s emblematic product, one that would lead it to be recognized in markets all over the world because of its quality and technology. 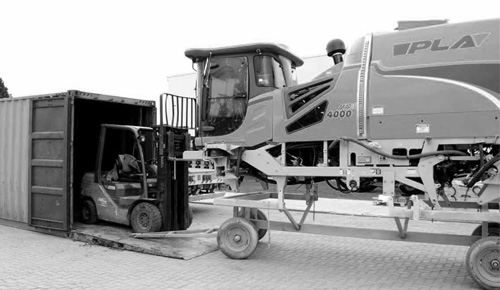